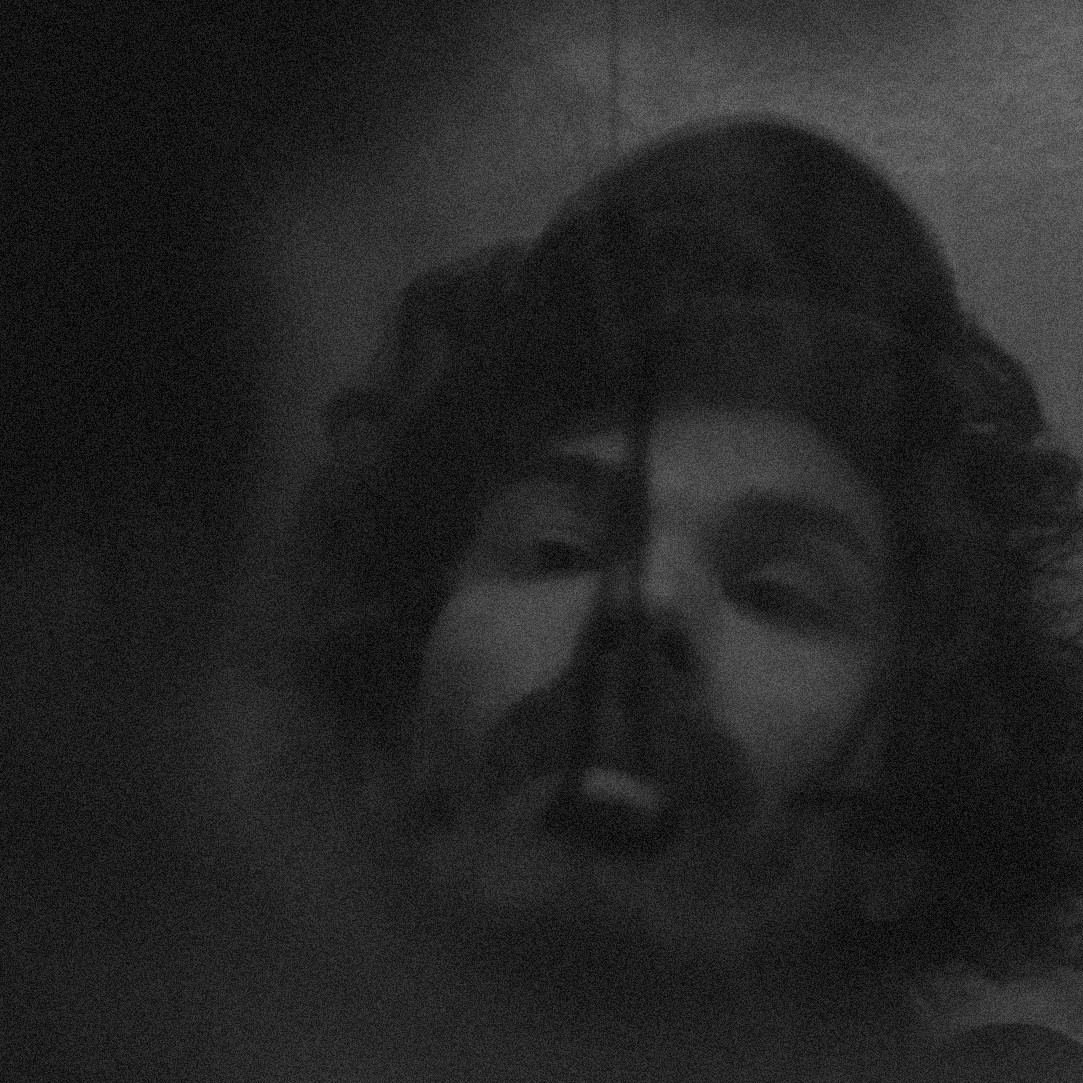 As Lortica, Sydney producer Alister Hill has been quietly creating beautiful soundscapes from the tired remains of old cassette tapes and found sounds. Manipulated live with a 4-track recorder and effects pedals, Lortica shows an understanding and respect for the genre within which he falls but an irreverence for typical musical constructs. 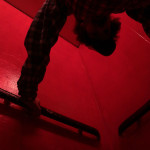