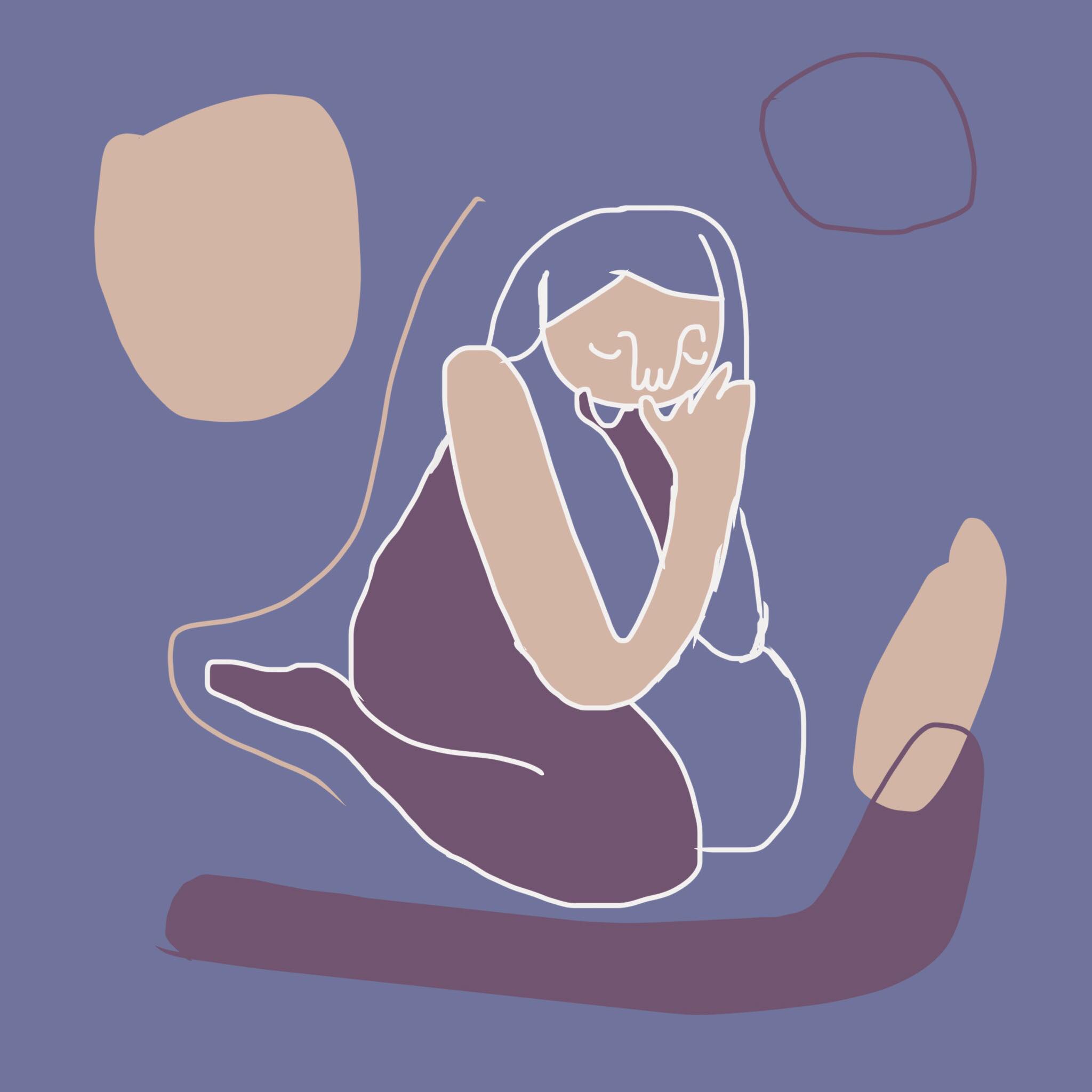 Arrom is the solo project of Melbourne based artist, songwriter and producer Melissa Vallence. As Arrom, Melissa combines poetic magic-realism, brooding synth-scapes, ethereal vocals and dark electronic beats, taking her influences from choral, industrial, and avant-garde electronica.  Much of Arrom’s discography explores the sonic harmony of opposing forces – water and wind, the earth and flesh. The body is a recurring theme in Arrom’s work; exposed nerves, hallucinations, the sensation of touch, where one form ends and another begins.

“In many ways my music is a sort of manifestation of my coming to terms with my own limits”, says Arrom, “the physical limits of my body, the line between fantasy and reality in my mind and how and where the rest of the world fits into all of that.”

But Still We is the second studio release following her debut LP Take My Lymphs.   But Still We digresses from the consistent form of its predecessor, moving into a more experimental territory. Field recordings, drone tones and manipulated vocals make up the foundations of the tracks, embellished and expanded on with sparsely employed electronic beats, space, and silence.  But Still We explores a deeply personal coming of age story, with poised lyricism that shares hints of Arrom’s childhood without diving into a directive narrative; suggestions of power, of lust, obsession, grooming and control. Of childhood wonderment and naivety, of delusion, pain, escape, catharsis, and clarity.