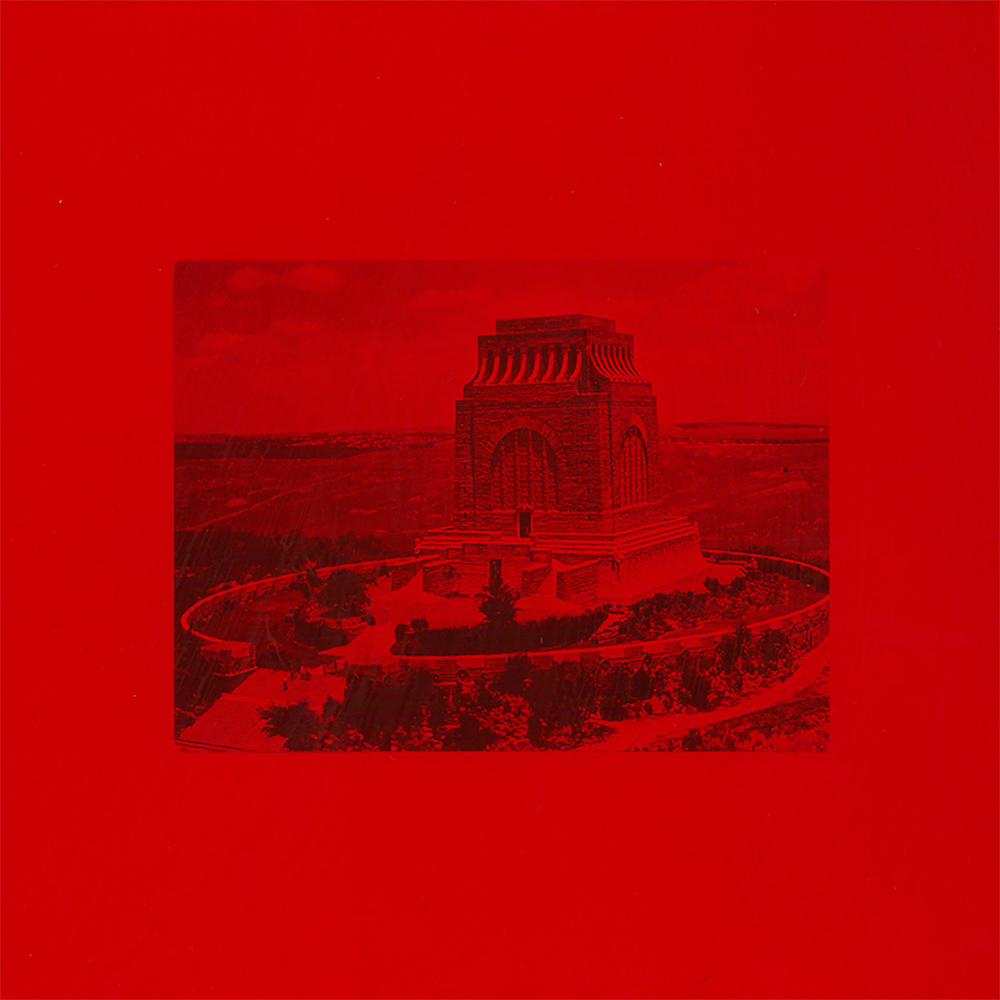 “Ambient Music is like Punk Rock. Make it short, make it fast, and don’t think too much.” – Lortica

“Ambient Music is like Punk Rock. Make it short, make it fast, and don’t think too much. Music For Friends was made over three nights of lockdown. My four track Tascam tape deck is like an old friend, a trusty collaborator and an unreliable narrator. It was a pleasure to return to the Lortica project with it.” – Lortica

“Alone… for some reason the word seems to be synonymous with tragedy. Perhaps we’re preconditioned from the crib to think being by ourselves means being left out. The preacher tells us “man was not meant to live alone”. Our families drill into our heads the importance of meeting someone nice down the block. In school, in the army, even in the neighbourhood, the so-called “loner” is the outcast. The key word to getting through life, then, is apparently join.

While no by no stretch of anyone’s imagination could I be called a joiner, neither do I always enjoy being alone – finding myself on the outside. Yet, because I’m by myself more often than not, I’ve learned to savor and work with the advantage solitude offers. After all, unless teamwork is involved in your job, there is little doubt that a person does his best work apart from the club or crowd. All of us think better alone. Coming back into the clearing after having been away, more often than not, we bring better, newer ideas and attitudes to our fellow creatures. Though I believe very strongly in social intercourse, mentally and otherwise, the man who detailed the advantages of masturbation as – 1. not having to dress up, 2. being certain not to disappoint anyone, and 3. best of all, meeting a better class of people, – did have a point of view hardly arguable.

The time away can, among other things, help develop a strong right hand in men and willpower in women. I’ve never advocated continual aloneness for myself or anyone. I guess what I’m trying to say is that people should not be afraid of finding themselves without company, whether enforced or by design.”