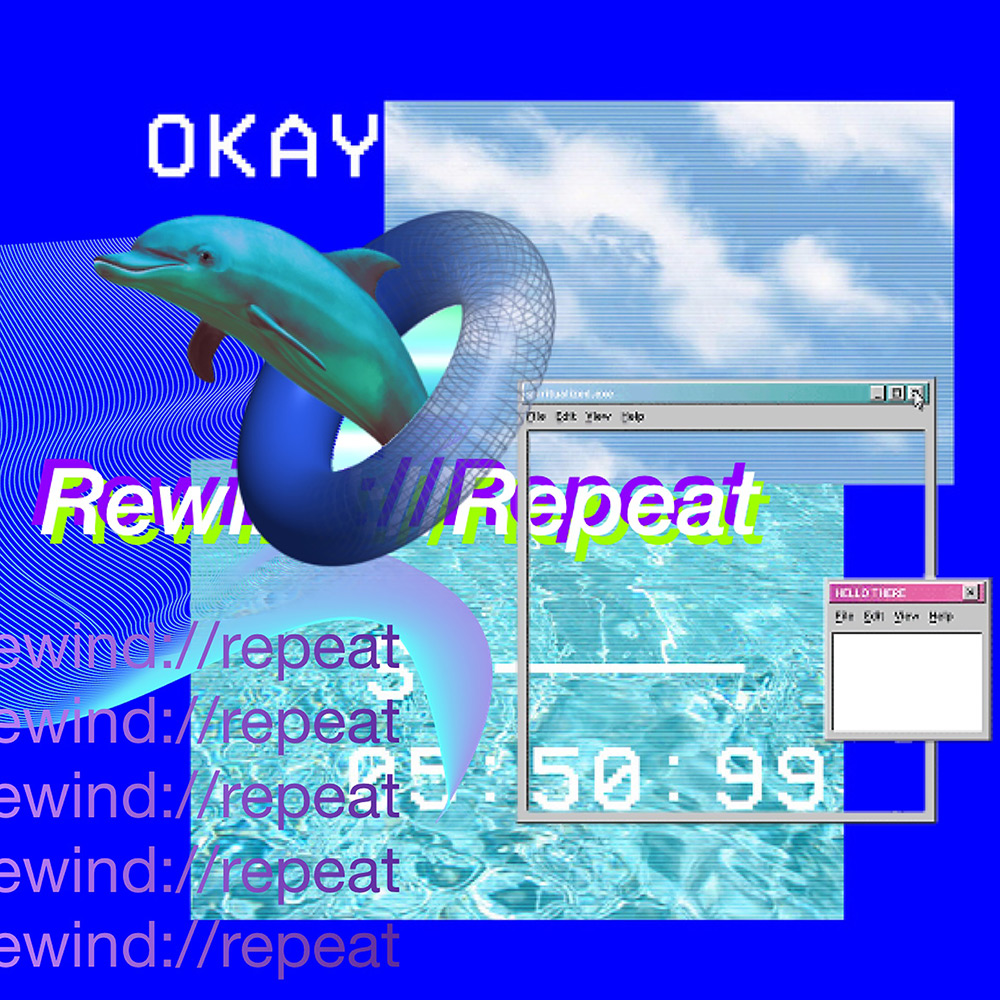 “Play the game, build the sun, chase what you’ve made of it, rewind, and repeat ad infinitum.”

Electronic producer Arrom returns with a glitched-out synthwave reflection on interior life in Melbourne, living through a strict lockdown that last 100 days with movement restricted to 2 hours per day in a 5km radius. The single is a prelude to a new album due in 2021.

As a resident of inner-Melbourne, I’ve essentially been inside since March. This track is a reflection of that headspace.

Sinking into a pretty great hyper-focus session, I spontaneously wrote and produced this entire track in a single afternoon. Like many others at the moment, I’ve had stretches of time where this new normal weighs me down or blurs the hours/days/weeks into white noise. But I’ve also experienced waves of clarity and focus within that sense of borderless time, which compliment much of my creative process. I’m a very spontaneous song-writer, and that can be a problem when a song comes to me in a situation where I’m not able to up and leave to catch the track before it falls out of my head again. Sadly, “sorry employer I’ll have to leave it there today, I’m feeling inspired” doesn’t tend to fly. So that is one small silver lining I can take from all of this – I have been able to catch ‘em all (the mind songs).

I decided post-hoc to make a video for the track. Although the song’s vibe isn’t strictly synth-wave, that aesthetic has felt extremely relevant to me lately. I don’t leave the house anymore. My laptop has become a near-permanent appendage. I spend much of my time online, on forum boards, or playing computer games. I’ve been building a world in Minecraft. I’ve been teaching myself how to animate. I’ve been learning a little bit about code, and I’ve been nostalgically consuming early graphics works. The first digital animations and video games were created before I was born. In a way, it feels like they’ve always been there, like a part of nature. But also, as I grew more sophisticated, so to did technology. As a 91 baby, it’s always felt like the computer world was growing up, just as I was.

The larger body of work that Rewind Repeat belongs to is an album that centres around the concept of anthropomorphising the world around us. Seeing faces in the clouds. Hearing voices in the wind. Attributing human characteristics to non-human lifeforms. Believing in God. That’s where the idea of simultaneously building and chasing the sun came from. The ability to project human qualities onto inanimate things is a higher-order cognitive process. The earliest humans likely developed it as a way to hedge their bets – it’s safer to assume that something/anything/everything is human-like, as humans are what we need to be most concerned with. You can think of the higher-order cognition as akin to the 3-dimensional render that is arrived at only by piecing together the cruder shapes, forms, and patterns that the video opens with. Play the game, build the sun, chase what you’ve made of it, rewind, and repeat ad infinitum.