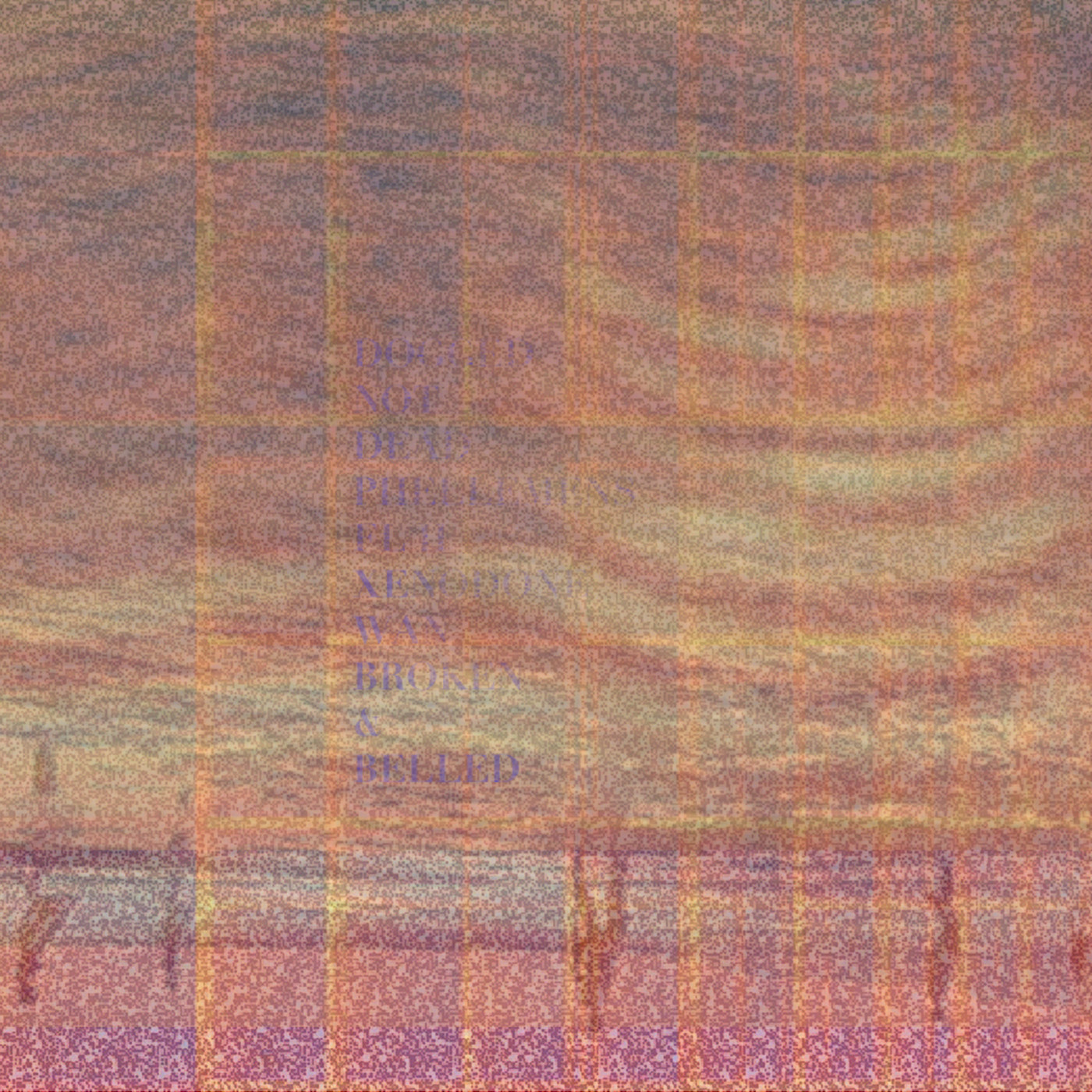 “Burrows into immersive calm textures, buried melodies and the filigree of the damaged tape tradition inspired by the likes of William Basinski, The Caretaker and Grouper” Tomentosa

“Chaperons the listener on a foggy journey deep, deep down into sink holes of sound” Tabs Out

As Lortica, Sydney producer Alister Hill has been quietly creating beautiful soundscapes from the tired remains of old cassette tapes and found sounds. Manipulated live with a 4-track recorder and effects pedals, Lortica shows an understanding and respect for the genre within which he falls, but an irreverence for typical musical constructs. Following his debut album Mialle Tapes released on Phinery Tapes and Feral Media in 2014, Lortica has created a new tape-based method of composition incorporating dramatic digital manipulation contrasted with live tape dubs.

The resultant new album Phellemens was born from applying the analogue granular approach heard on Mialle Tapes to more traditionally composed structures. Using an omnichord, piano, synthesizer, samples and fabricated trombones, and combining extremities in digital and analogue pitching and stretching, each track was dubbed down to the Tascam four track and mixed in heavily effected, performative takes. Hill describes the process as “the most satisfying live performances I’ve experienced, playing to an audience of no one”.

Originally conceived with a vocal collaboration in mind, the album gathered dust for a year until Hill realised that the project held its own virtues, that were accentuated by the absence of voice. Phellemens is an attempt at capturing micro longing and disappointment; a series of studies in non-drama that reflect how personal shifts can feel flat and unnoticed, yet may resolve in grotesque shapes over time.