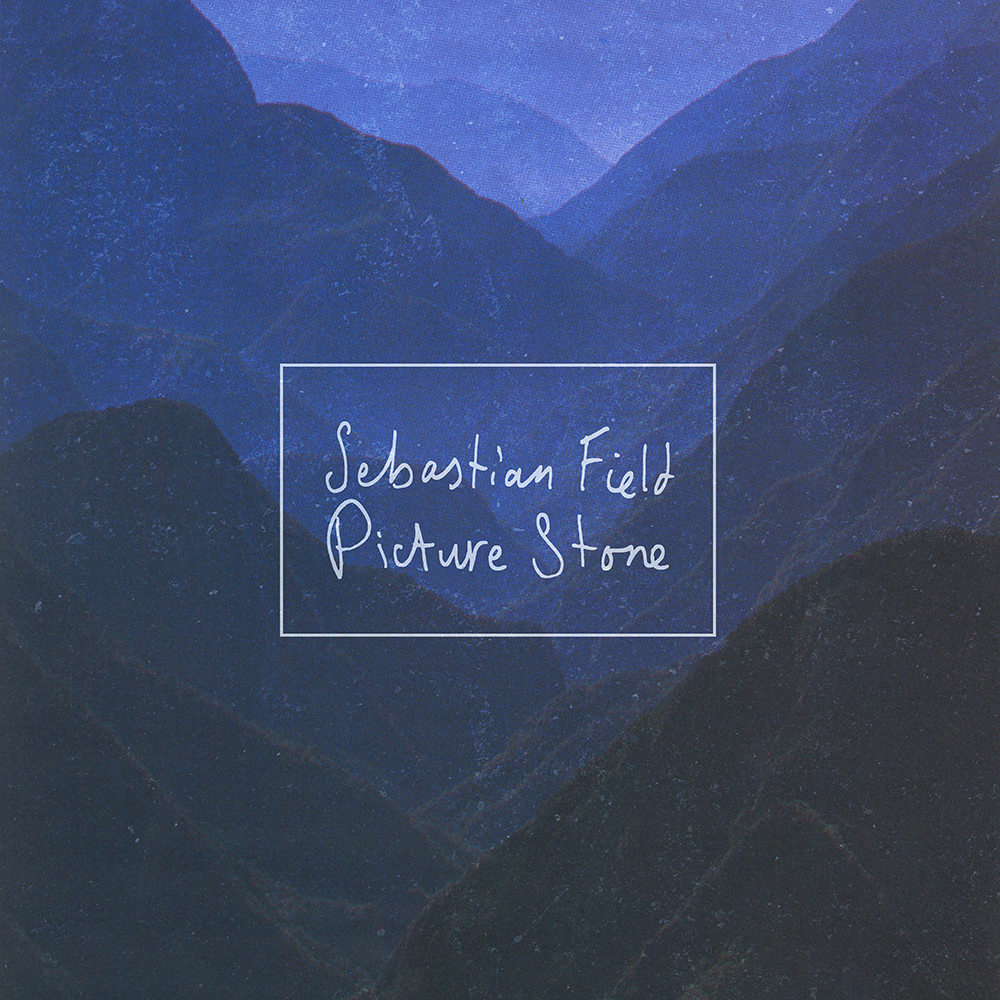 Canberra’s Sebastian Field (Cracked Actor, Burrows, and Julia and the Deep Sea Sirens) reinvents himself as a solo performer with the release of his debut ‘Picture Stone’

Sebastian Field has been a mainstay of the Canberra creative circuit for over ten years, performing in bands such as Cracked Actor, Burrows and Julia and the Deep Sea Sirens. 2019 sees him reinventing himself as a solo performer with the release of his debut, Picture Stone.

The soul of the record lies not in the process, though, but in the concepts it deals with, as relayed through the lyrics of key tracks and artefacts otherwise dotted throughout the collection of songs. Outside of his creative endeavours, Field has committed himself to unpacking and exploring his childhood for the past few years, a process which has markedly influenced the album.

Says Sebastian: “The technical core of the project is the capture of aural qualities of varied locations around Canberra, but the emotional core of the album lies in my growing understanding and acceptance of myself and my love towards my mother.”