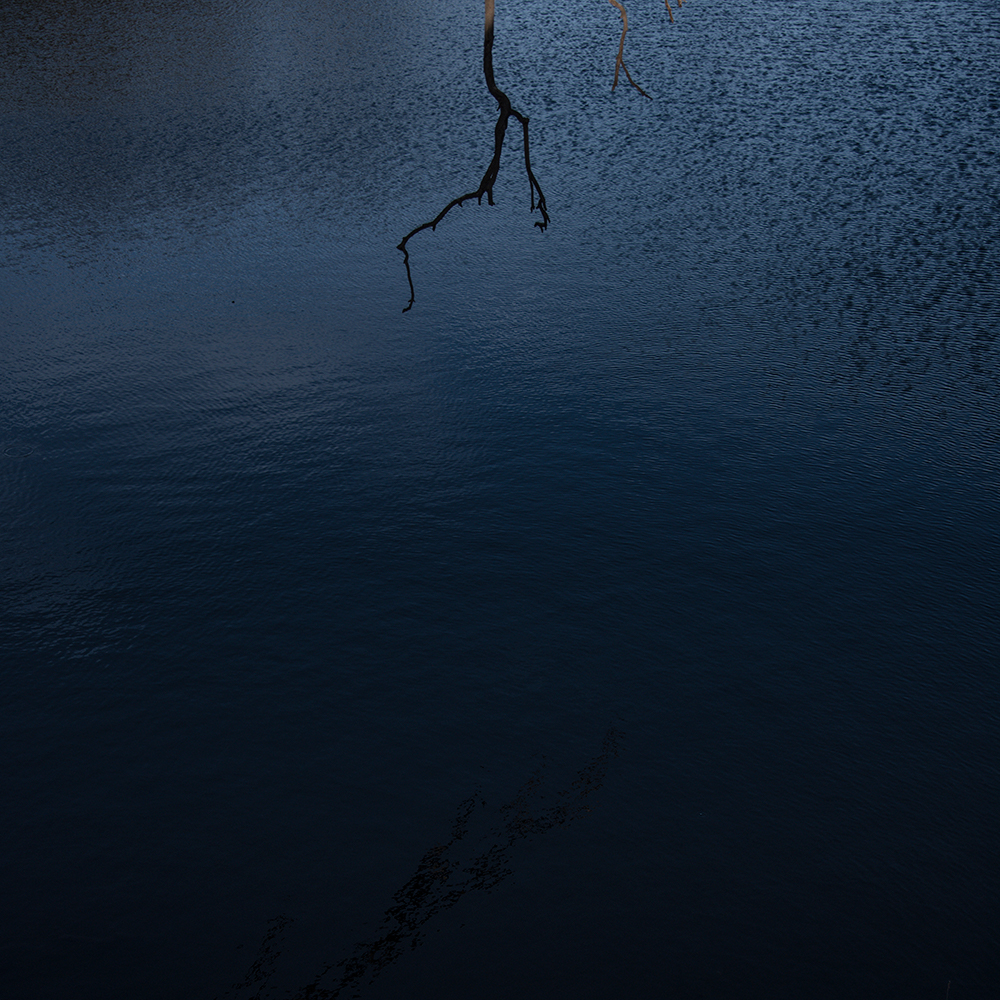 PR025: Morgan Heenan – In The Wake Of Mountains

The debut solo album from the Melbourne-based composer and producer, dissolving voices, horns, strings, pianos, abstract electronics and found sound into collages of noise and silence.

In The Wake Of Mountains is Morgan Heenan’s debut solo LP. Written over a year as a culmination of an epoch and marking the gradual transition into another.

Built of distant voices, screeching trains and trees pushed and pulled intro deeply personal soundscapes, simultaneously inhabiting the minute and the colossal the transcendental and the mundane. Visions out of darkness. Voices that rise only briefly rise out of noise before once again being subsumed. Inner vignettes of meeting the world on its terms. The world that is unwaveringly present throughout the record, from faint birdcalls to the ebb and flow of the ocean.

Drawn from encounters with the enormity and the incomprehensibility of creation. Endlessly, overwhelmingly, complex and beautiful and sad. And meeting the confusion and sorrow with reverence.

Immense gratitude to Barney McAll and Ryan Ross Smith for their guidance, musical and otherwise.