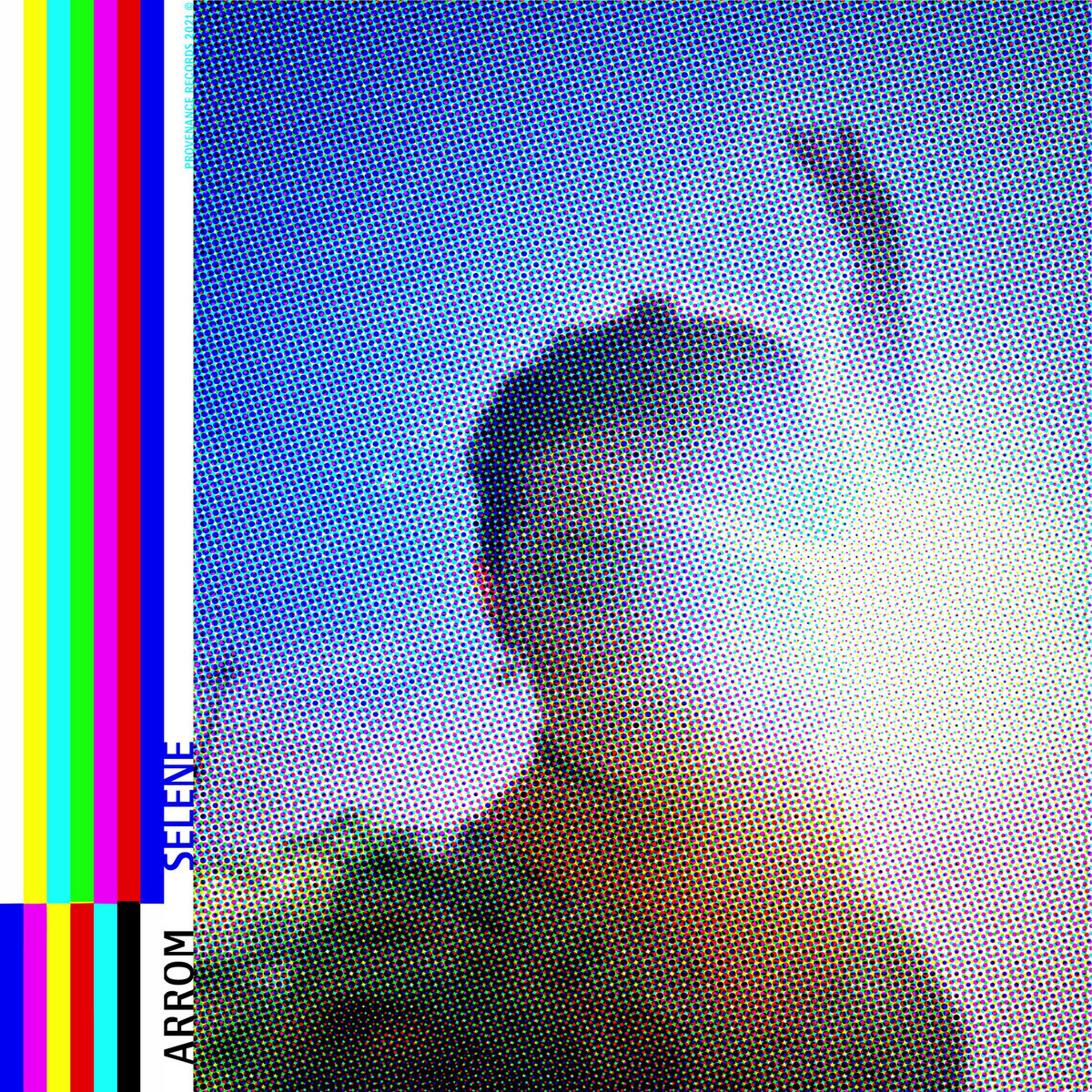 Selene chronicles the moon Goddess’s role in creating and destroying the consciousness of those who watch her cross the heavens each night, ad Infinitum.

Selene is the second LP release from avant-garde producer and songstress, Arrom. Selene can be best summed up as “A love letter to Time.” A central theme throughout the album is the spirit and Goddess of the moon, “Selene”. Melding powerful vocals with eclectic and ethereal synth-scapes, these songs chronicle Selene’s role in creating and destroying the consciousness of those who watch her cross the heavens each night, ad Infinitum.

Additional credits
Track 6 – Written by Melissa Vallence, Emma Kelly and Jaydan Bloye. Produced and mixed by Melissa Vallence
Track 10 – Backing vocals by Karla Gilbard. Painting of the sky by Yusi Zang
Lyrics for tracks 4 and 10 adapted from the writings of Stuart Guthrie

Additional thanks to Jaydan Bloye, Karla Gilbard, Becki Whitton, Todd Proctor and Sarah Matler for your creative feedback throughout the process