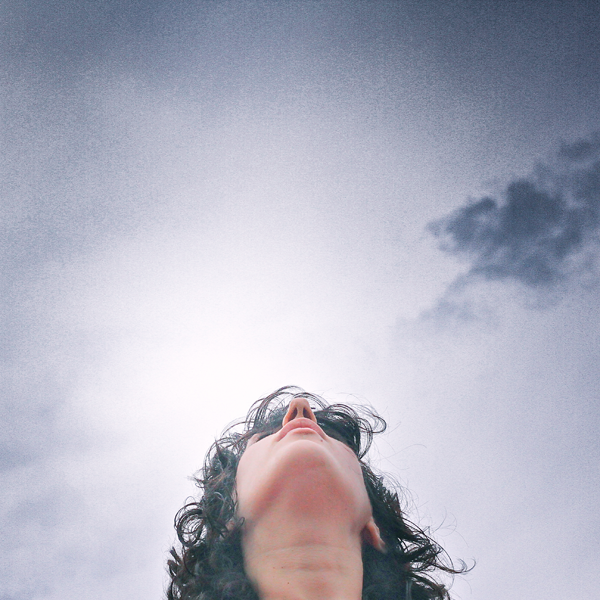 “It’s rare that you come across a new artist as evolved and full-formed as Medicine Voice .. a shamanic, transcendental debut” Happy

“Her sedative, soaring vocals meet with shamanic drum, harmonium, piano, organ and percussion … showcasing a raw depth of emotion that lingers with you long after listening” FBI Radio, Independent Artist Of The Week

I and Thou is the first LP from Sar Friedman’s MEDICINE VOICE project, which combines her soaring vocals and esoteric lyrics with minimal, extended song structures.

Over arrangements ranging from bare hand-percussion to ecstatic walls of electrified drone, Friedman’s lyrics narrate her own mystical journey using concepts drawn from Joseph Campbell’s pan-cultural ‘monomyth’ and Martin Buber’s attempt to existentially grasp the encounter with the Other.

The record features Oren Ambarchi on guitar and drums, who alongside engineer and multi-instrumentalist Joe Talia, weaves a rich instrumental tapestry around Friedman’s vocals, various keyboards and percussion instruments: the epic ‘Meeting the White Spirit’ ends with a rich display of Ambarchi’s signature guitar tones and Talia’s delicate analogue tape manipulations form the core of ‘Meeting the Shadow’.

Friedman’s powerful voice has an emotive depth and raw tone reminiscent of PJ Harvey or Chan Marshall, but her songwriting and composition move far beyond rock/pop boundaries to embrace a slow motion, hymnal music, the pacing and dynamic logic of which gesture towards both the most intimate outreaches of minimalism and the eastern-tinged improvisations of Alice Coltrane or Don Cherry’s Organic Music Society.

I and Thou introduces a powerful and already highly developed voice willing to push the boundaries of the song and cross-pollinate it with electronics, hypnotic tones and ecstatic acoustics in order to reach forms that resonate with the esoteric and mystical concerns of her lyrics.