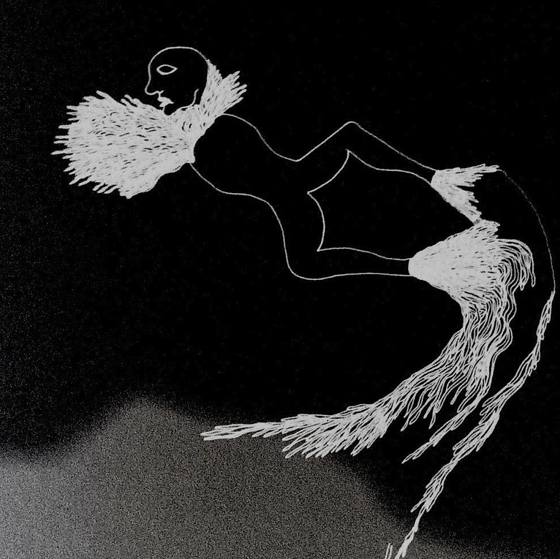 Provenance nudges Paneye gently in the light with the release of his sixth full length, ‘Desertism’.

“What’s showcased here is nothing short of what I was hoping for: a blending of acoustics, ambient and lo-fi all stirred smoothly together … with each Paneye release, the sound and style matures and evolves … stunning to hear” Tuning Into The Obscure

Paneye is Sydney-born and Dubai-based artist Will Treffry. Not that you would know it. Paneye has been making music on the outside for several years, self-releasing five lengthy albums of material direct from his own web site – a micro world inhabited by people that Paneye calls ‘The Butter People’.  He is beloved by small, personal music blogs – writers who, like Paneye, exist in the shadows, on the fringe, and find solace and connection in his works.

Unbeknown to the world at large, Paneye has also racked up over 150,000 streams and downloads on the Free Music Archive; predominantly for his 27-track 2010 opus ‘Lost In A Dark Aquarium’ – co-released by New Weird Australia and Brooklyn’s Orchid Tapes, home to Balam Acab and Alex G. He has also released a further three albums in collaboration with Jasper Rice under the banner of Bristles On The Carapace.

Provenance nudges Paneye gently in the light with the release of his sixth full length, ‘Desertism’. Recorded entirely in Dubai, the album represents an evolution of his work from lo-fi ambient constructions to a more structured song-based psych-folk approach, whilst retaining his customary dream-like shroud  – bringing his own voice to the fore and recruiting secondary vocals from a conspirator known only as Khat.

‘Desertism’ may well be a tentative step out of the shadows, and it often plays like a reconnaissance mission to another world – either way, it’s a bewitching, original work that represents the legion of outsider artists who resolutely follow a singular path, and end up at a beautiful place quite unlike any other.