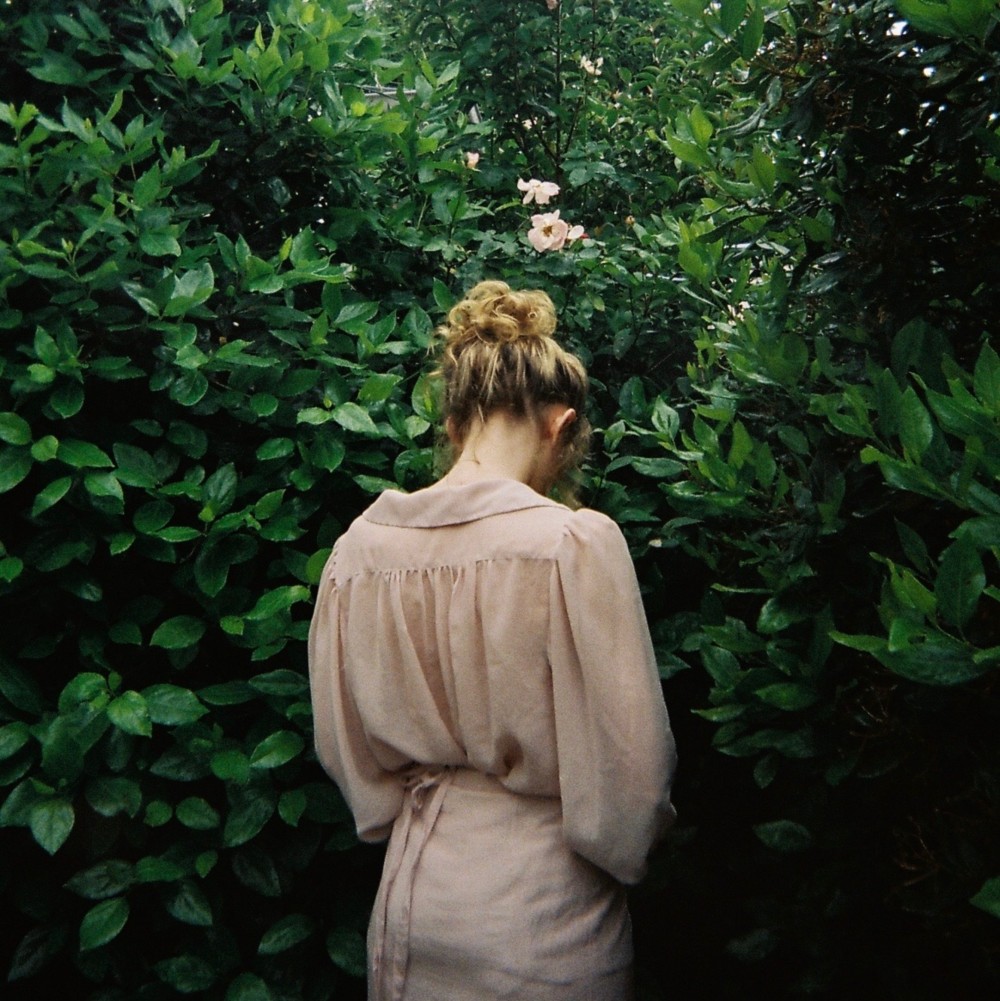 Aphir returns to Provenance with a double-header single featuring Your Heroine and a unique cover of Diving Bell by Tim Pearce.

‘Your Heroine’ was originally written as a potential candidate for Aphir’s 2015 debut album ‘Holodreem’, but she decided that it needed something more – something that she wasn’t quite ready to give.

The track was instead gifted to one of her favourite artists, Tim Pearce, who recorded it as ‘Katie’ for his band The Wrst. What started life as a experimental choral piece was reinvented in Pearce’s hands as a Drones-inspired garage rock jam. Flash forward four years, and Aphir returned the favour by recording Tim’s song ‘Diving Bell’ with a video by long-term collaborator and film-maker Simone Thompson.

Reminded of her previous collaboration with Tim, and of the song that got away, Aphir reopened the door on ‘Your Heroine’ and, drawing on more advanced production and mixing skills, found a new lease of life for the song.

“Your Heroine is about the bottom-of-the-barrel exhausted feeling when you care deeply about someone and they don’t feel the same way about you,” she says.

‘Your Heroine’ comes as a double-headed single, coupled with Aphir’s version of ‘Diving Bell’, and is a testament to the circuitous and unexpected route that art can often take before it finds its true place.