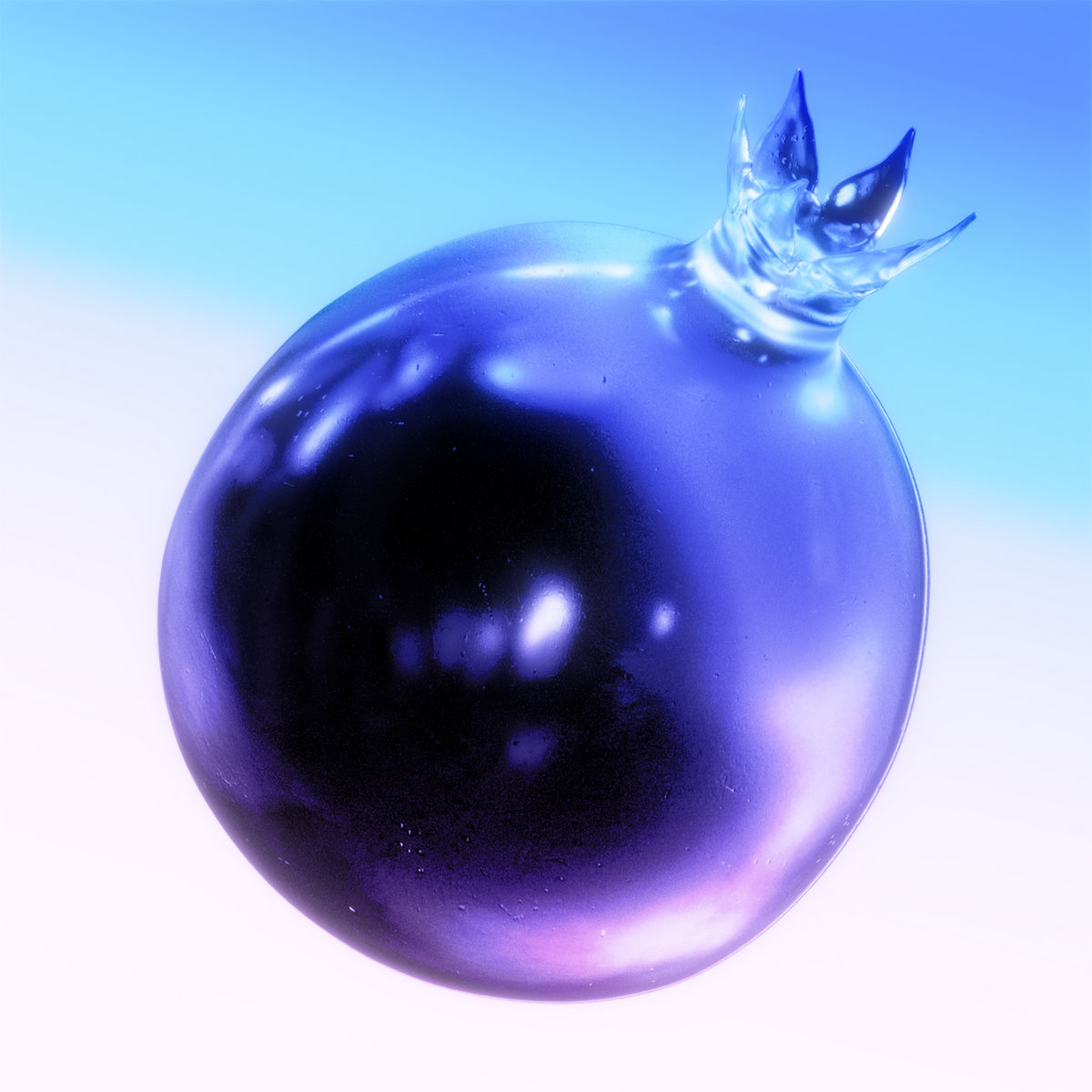 “Rhoda explores the idea of cutting off something that doesn’t work for you – a person, an institution, whatever, and choosing not to be bitter about that ending but instead focus on the things that nourish you.”

Inspired equally by 17th century choral arrangements and modern hyperpop production techniques, Aphir is an expert in world-building. Rhoda is the first taste of new music from Aphir, who is expected to release an album later in the year.