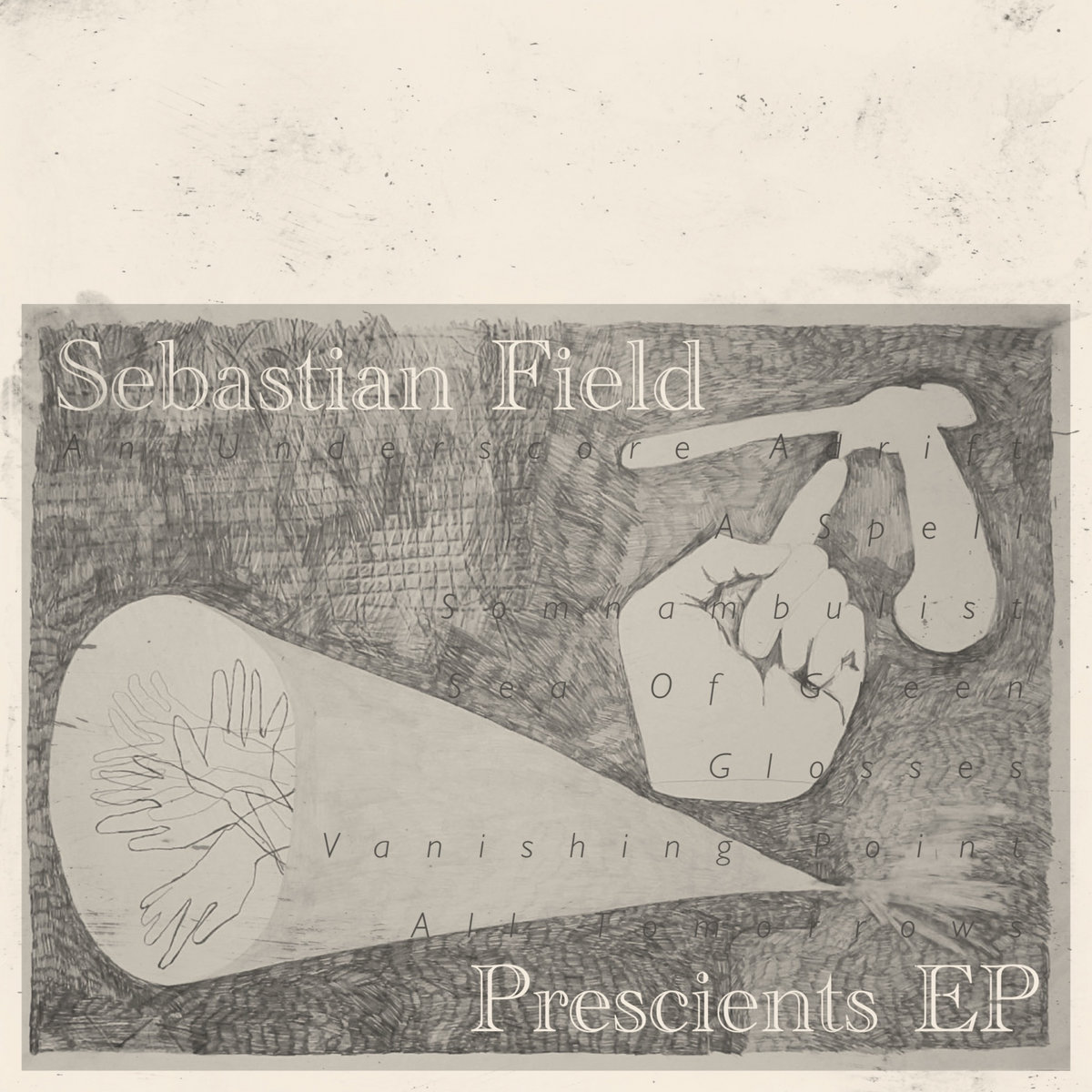 Prescients sees Field wading further into experimentation with ambience, texture and tone, whilst moving him ever further away from the familiarity of his singer/songwriter persona.

Deepening the hidden narrative, Prescients EP serves as a prequel to Field’s 2021 sophomore release Sandcandles. Similarly comprised largely of material borne of the 90s / early 00s, this collection sees Field wading further into experimentation with ambience, texture and tone, whilst moving him ever further away from the familiarity of his singer/songwriter persona.

“If things had been different, most of these pieces would’ve just slotted in at the start of Sandcandles. Maybe here and there elsewhere in the track list, too. It would’ve made the whole thing a bit harder to listen to, more disjointed, which was kind of the point in a way”, notes Field. “Since it has gone this way though, being able to knit them all together into their own cohesive collection has proven to be a personally meaningful experience.”

All tracks produced, performed and mixed by Sebastian Field.

All tracks feature samples by BlankFor.ms.

Vocals on Sea Of Green performed by Sebastian Field, recorded by Sam King. Sea Of Green also features a sample from the soundtrack to the Sega Mega Drive video game ‘Landstalker: The Treasures of King Nole’, by Motoaki Takenouchi.