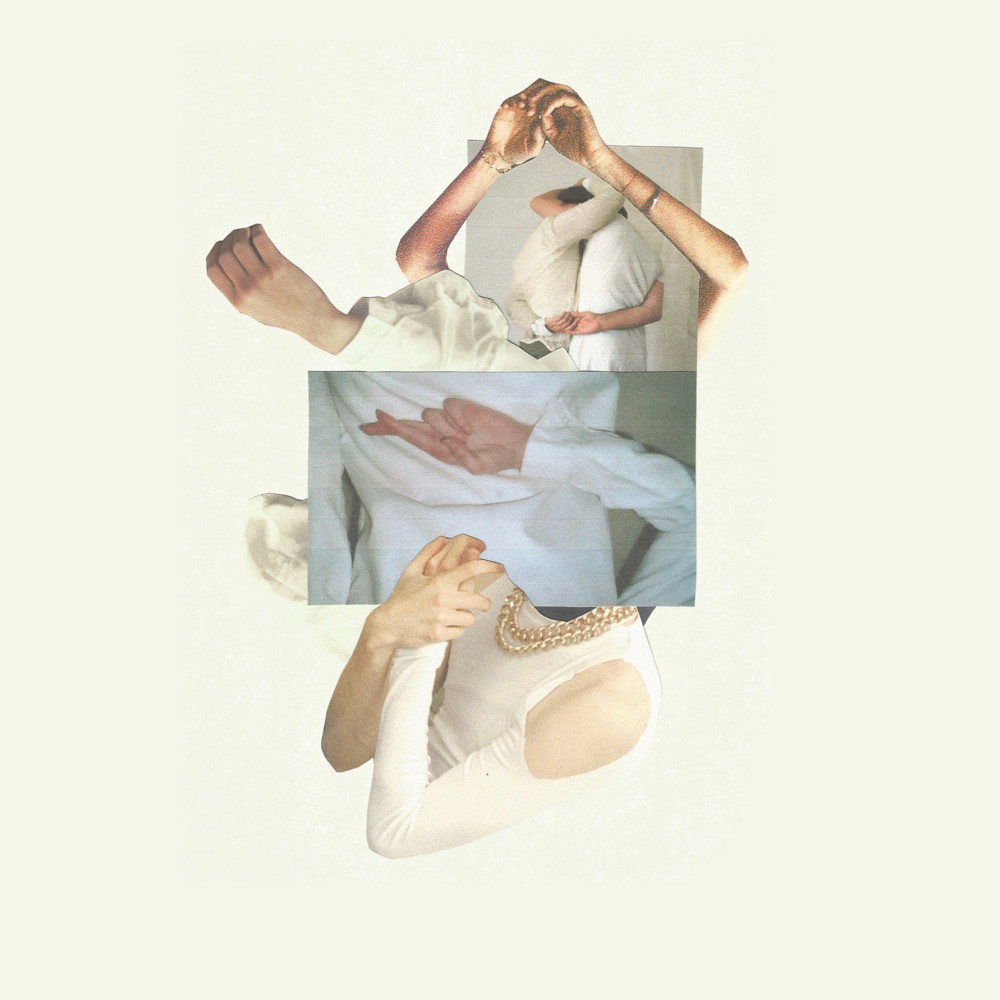 Take My Lymphs is the debut album from Melbourne songwriter and producer Arrom, released on Australian label Provenance on 27 October 2017.

As Arrom, Melissa Vallence combines poetic dream-pop with ethereal vocals and dark, organic electronics. Although she has performed as a choral singer throughout her life, she only began producing and writing her own work three years ago. Take My Lymphs follows a run of inaugural live shows throughout 2017, and a collaboration with Melbourne producer Hypersleep on the track Charcoal.

The songs on Take My Lymphs were originally intended to be exclusively a capella works, but over time, Arrom layered in additional production components, slowly nurturing the songs into existence, one beat or synth line at a time.

Arrom notes: “My taste is so varied that I had no idea originally where the record would end up. I like music that is lyrical as much as that which is abstract and disjointed. I love folk and choral music as well as dirty industrial beats and huge kicks.”

Take My Lymphs thus features much of Arrom’s earliest work and are a callback to her youth, dealing with displaced passion and an in-built stubbornness to hold onto detrimental and unsatisfying facets of life. The title track reflects this idea, asking whether the various pressures we experience day-to-day can ever truly be in harmony with concepts such as love and freedom.

The body is also a recurring theme on the album, exposed nerves, lymph nodes, the sensation of touch, the limitations of the mind. “In the end the album is a sort of manifestation of my coming to terms with my own limits”, says Arrom, “the physical limits of my body, the line between fantasy and reality in my mind and how and where the rest of the world fits into all of that.”

Take My Lymphs is available on digital and limited-run vinyl on 27 October 2017.


CREDITS
Written, produced and mixed by Melissa Vallence
Except Stardust & Take My Lymphs written and produced with, and mixed by, Andrew McEwan; Split Caress mixed by Todd Proctor.
Mastered by Rebecca Whitton
Artwork by Caitlin Dennis