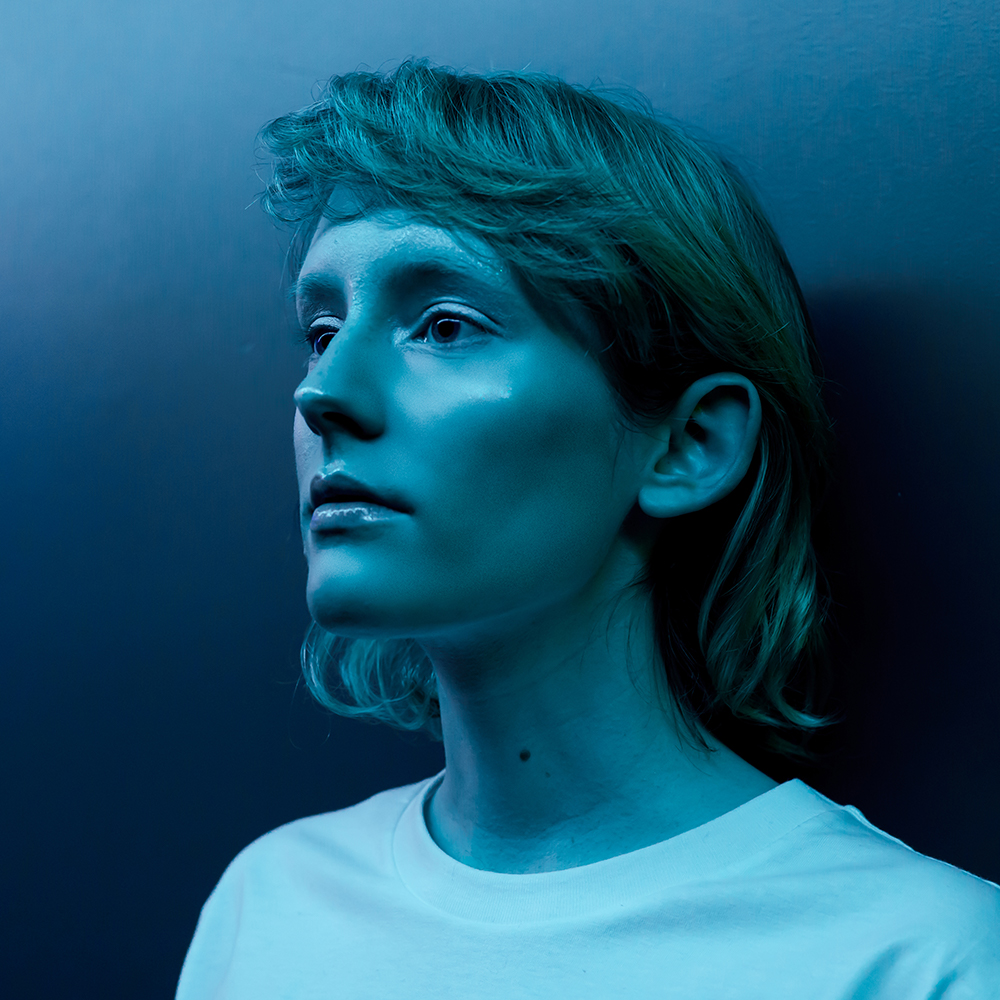 Aphir closely follows the release of her 2017 album ‘Twin Earth’ with a new, non-album cut

On Can’t Comfort Aphir notes: “I feel that a lot of people, young women especially, are taught that sometimes you have to exhaust yourself looking after other people before you’re allowed to look after your own needs, and this song is a rejection of that”.