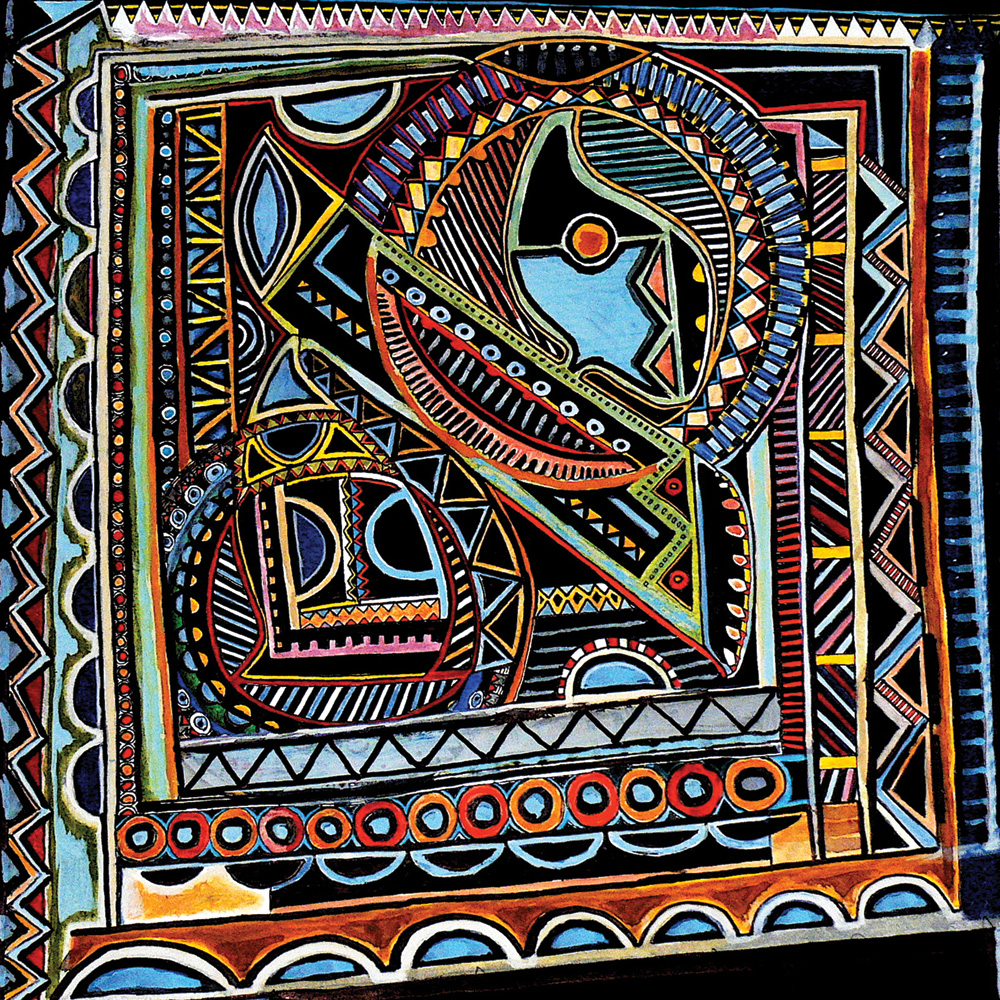 Ouroboros is a Greek word meaning “tail devourer”, and is one of the oldest mystical symbols of transformation, in the world. It can be perceived as a serpent enveloping itself, where the past (the tail) appears to disappear but really moves into an inner domain or reality, vanishing from view but still existing.

PRELUDE is the ouroboros of Heartswin, the former designation for Sar Friedman, the antecedent of Medicine Voice. It is a record that doubles as the final chapter of this mythological journey, ending at the beginning, the ancestral foundations of the 2016 Medicine Voice album I And Thou.

Says Sar: “Prelude is very much a catharsis.. it’s all come full circle…endings and beginnings.. endings as beginnings… sanctifying the cyclic nature of all things…  it’s been important for me, on many levels, to properly release these songs … a gesture of completion, to honour the once-upon-a-time moments & people that so powerfully shaped the ‘heartswin-medicine voice’ mythos … to send my love and gratitude…. and also to set myself free again…  because now, finally.. I feel like I can really just move the fuck on….”

We end in London, with the epic 18-minute work Tammuz, recorded a year earlier and here signalling the culmination of an eight-year life in the city. With contributions from Joe McKee (Snowman) and Olivia Chaney (Zero 7), Tammuz is a farewell, a shedding of skin, another ending precipitating a beginning.

PRELUDE is the ouroboros of heartswin: creation out of destruction, rebirth out of death. Prelude eats its own tail to sustain life, freeing the old to make way for the new.

PRELUDE / the ouroboros of heartswin is available on digital and limited-run vinyl on 24 November 2017.