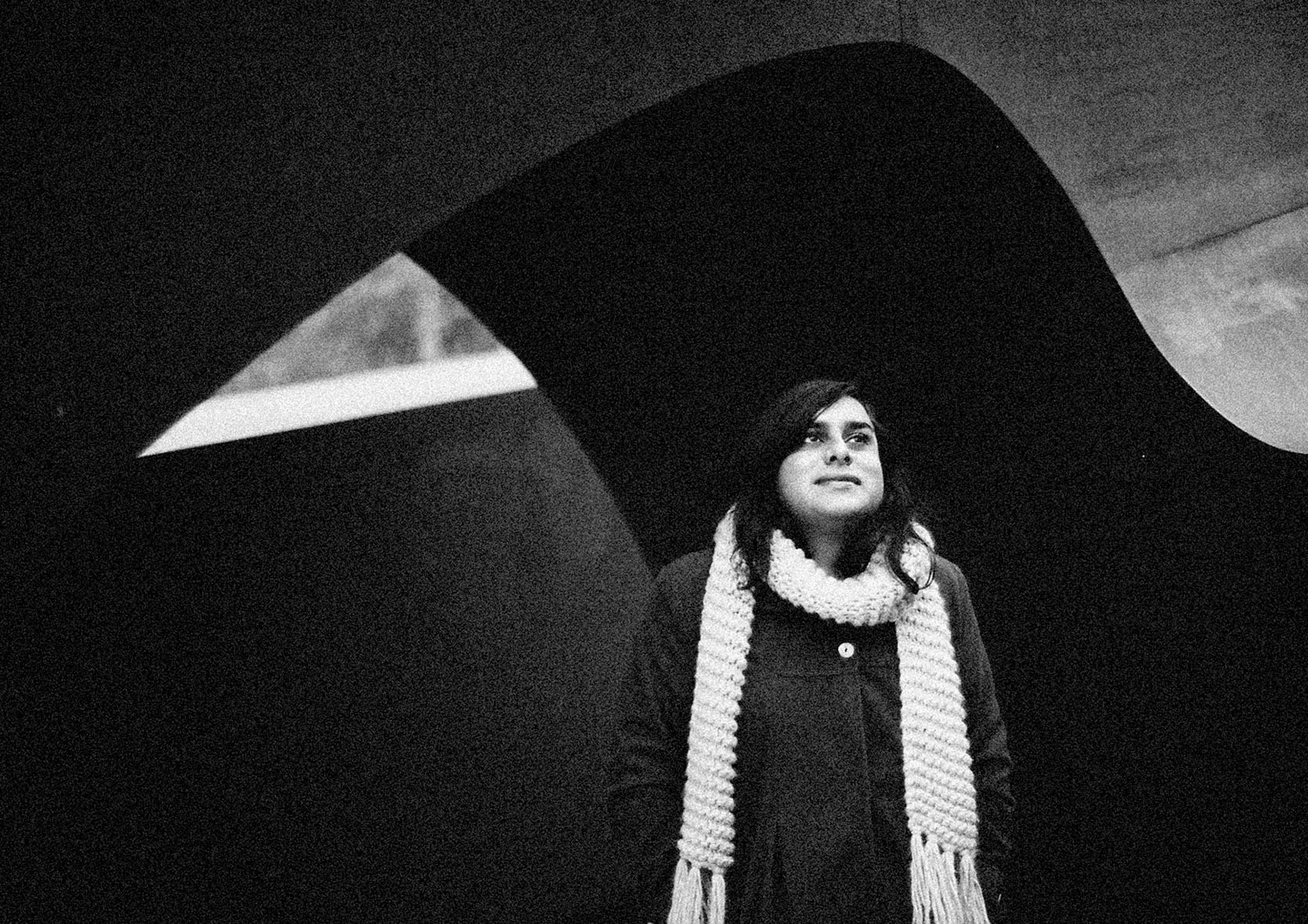 Shoeb Ahmad offers a rich and extensive background in Australian music, creating idiosyncratic music over the last decade. Using guitar, keyboard, voice and electronics, Shoeb works both as singer/composer and improviser when performing solo and in collaboration.

Shoeb has performed throughout Australia, Japan, New Zealand, the UK and the SE Asian region as a solo artist and with groups such as Sensaround, Spartak, Tangents and the Australian Art Orchestra. 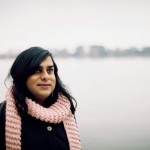 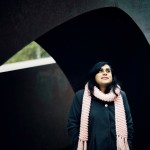 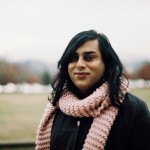