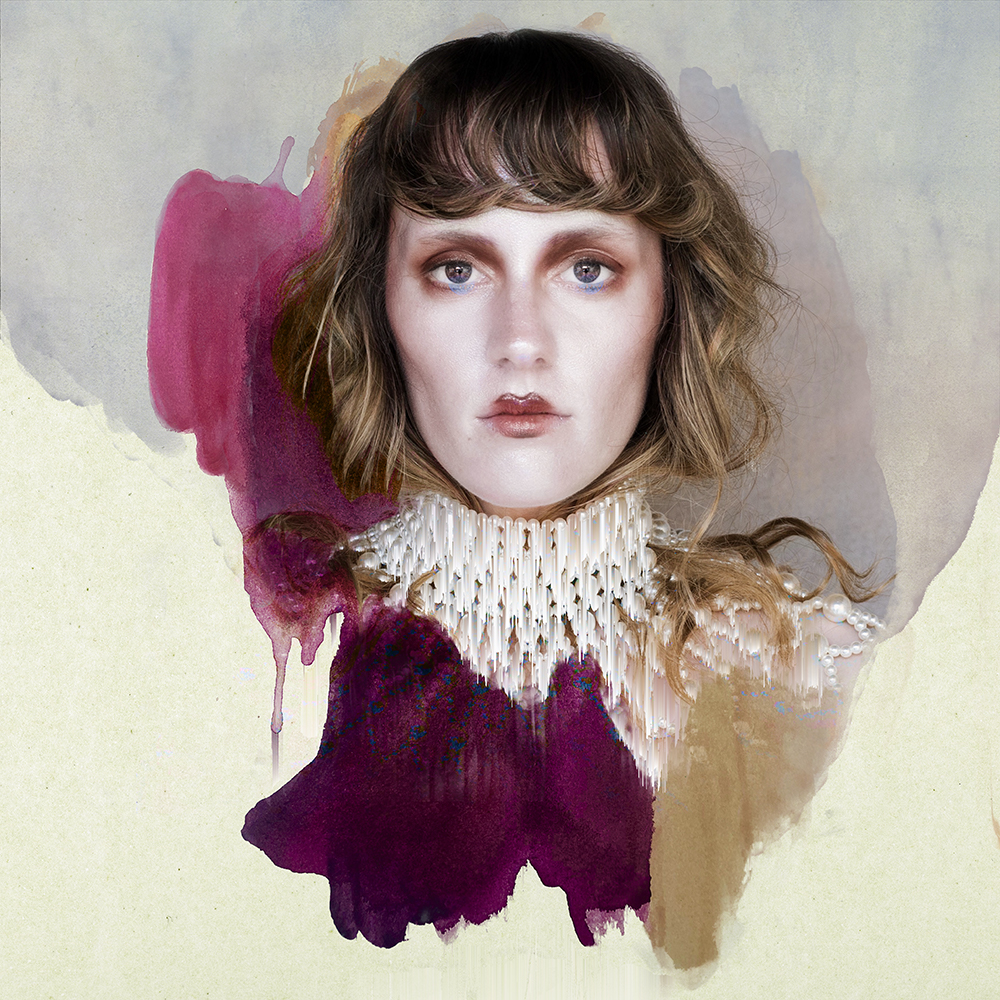 Aphir’s new album Republic of Paradise is a record of chaotic times, made in a moment that none of us will forget.

Fast-forward twelve months, and on the cusp of release, the pandemic hits. Moods changed. Feelings changed. Like the rest of us, Aphir felt terrified about what might lie ahead, and celebrating the release of the record was the last thing on her mind.

Instead, she started making other music, partly to help her feel strong, feel less frightened; and out of those sessions came an entirely different kind of album – the third prospective album in less than 18 months.

The poetry that underpins the album was all written before production begun, but the intensity of the work posed its own unique problem. “The poems were written in the absolute height of bleak prediction at the start of the pandemic” says Aphir, “and I felt kind of scared to revisit those words and work on the songs by myself. I didn’t want to be cloistered away with my own brain.”

The solution to the problem was just as unique. Aphir chose to live stream the record’s creation on Twitch, where she could chat to other people while she worked; as well as collaborating remotely with some of her favourite Australian artists and friends. The roll-call of companions includes LOUV, Arrom, Brambles, Sia Ahmad, KAIAR, Lack The Low, Sandy Hsu and Tilman Robinson.

The result of this utterly unique set of circumstances and the cathartic release of in-the-moment feelings is ‘Republic of Paradise’ – a record of these chaotic times, made in a moment that none of us will forget.