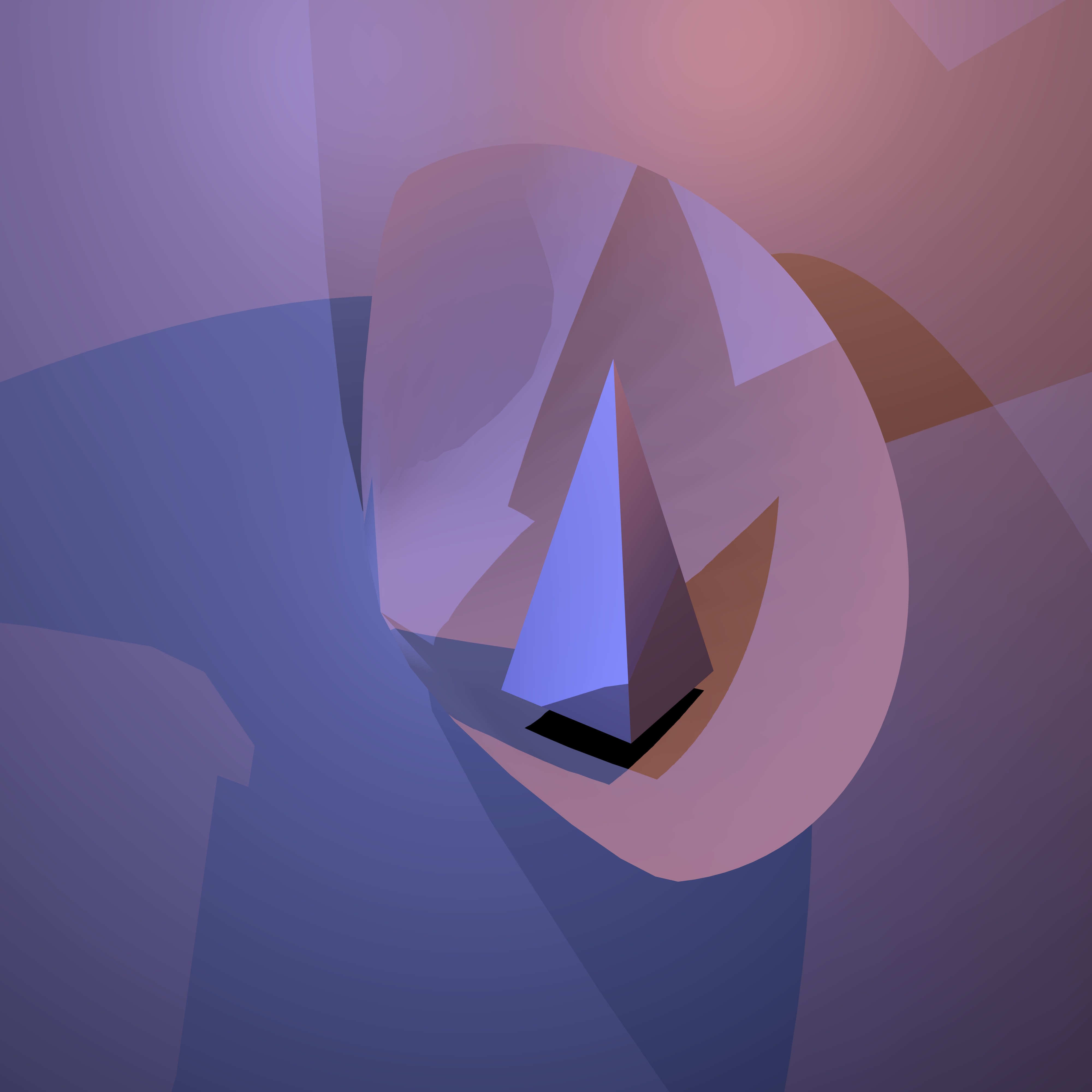 Aphir is Melbourne-based producer Becki Whitton, who follows her 2015 debut full-length with the single ‘No Muse’ from the new album ‘Twin Earth’, due on Provenance in early 2017.

With artistry and expertise far beyond her age, Becki has been releasing music under the Aphir alias since 2013. Over the last three years, she has gained praise for her self-released singles and ‘Holodreem’ album; has worked alongside Andrei Eremin (Chet Faker, Hiatus Kaiyote and Miami Horror) and Tim Shiel (Spirit Level, Gotye) and in 2016 was flown to Berlin to perform in the AUUG Motion Synth Showcase at Music Tech Fest.

Currently finishing a university degree in Melbourne, Becki is also the co-founder of COUP, a music event for women and gender non-conforming people to practice and perform in a safe and welcoming community. COUP has played host to many artists from around Australia in their developmental stages, including Saatsuma, Denni and Xylo Aria.

For ‘No Muse’ Becki notes: “All the music I’ve made solo up until this point has been much more vocally-driven and more melancholy in content and tone. I’ve grown a lot in confidence over the past two years, though, and I wanted that to show in this track through the use of some tougher sounds and tougher lyrics.”

Although ‘No Muse’ is her debut single release for Provenance, Aphir already has strong connections with the label. She contributed vocals to Spartak‘s EP ‘I Fought The Style’ released in August; dropped the track ‘Cold Space’ on the label sampler ‘Marks Of Provenance I’; and she also writes and produces for KAIAR, who will be releasing her new EP on Provenance in 2017.

“Blessed with an utterly mesmeric, immaculately controlled voice and in possession of a seemingly infinite creativity, Becki Whitton is as compelling an artist as one is likely to find.” A Lonely Ghost Burning