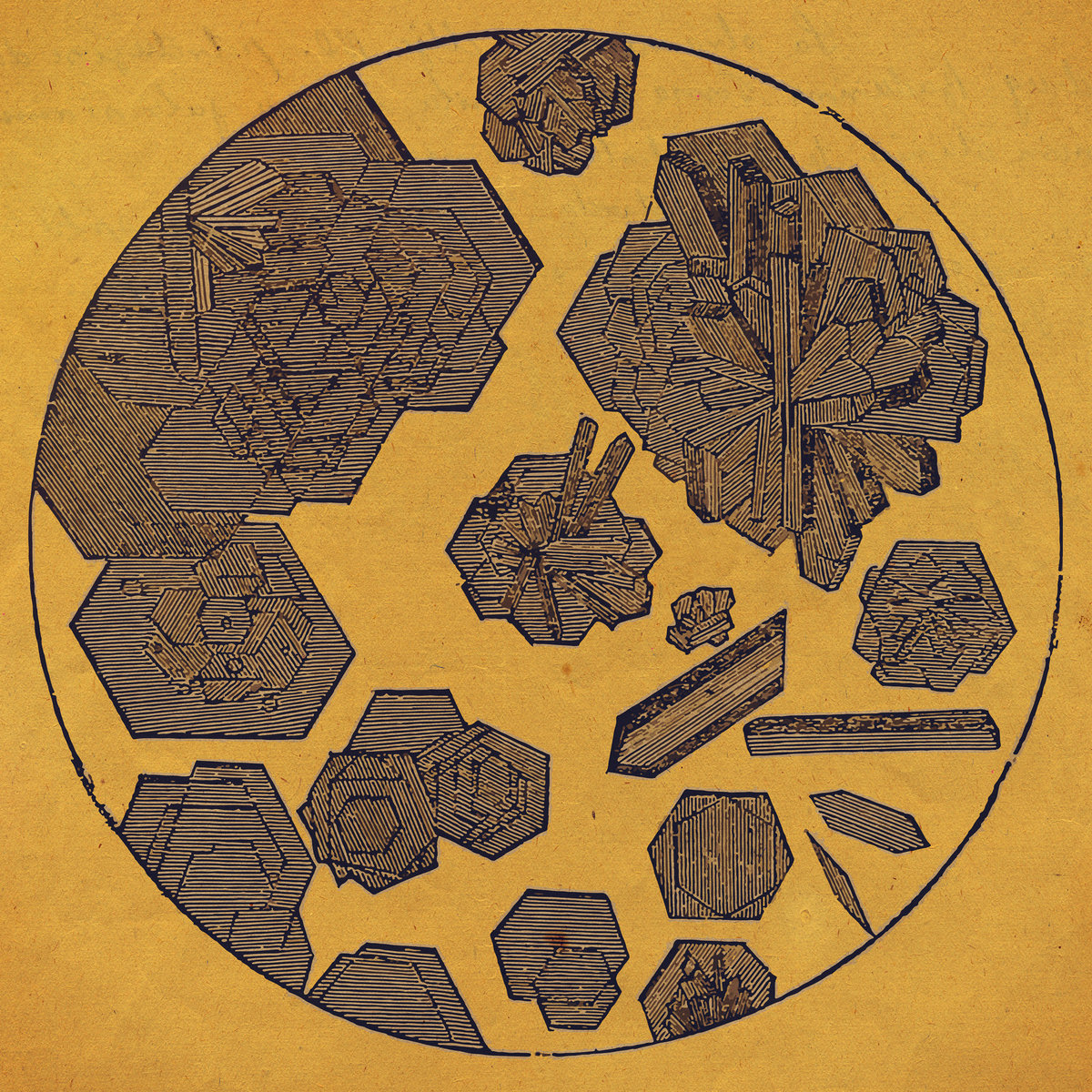 Influenced as much by Debussy as Atari Teenage Riot, Processed Harp Works Volume 2 is a series of ten micro-sculpted sound worlds, written, played, recorded, mixed and arranged by Kris Keogh in his home studio.

It was inspired by two simultaneous life-changing events – the birth of his daughter and the death of his father. Kris describes his feelings at the time as “intense joy and crippling sadness, all combined, all at once”, and he made the album as a way to express those feelings through music. Thus, Processed Harp Works Volume 2 is an elegy, but also a fantasia – a gift to anyone needing a space to listen, to reflect in, to escape to.

Kris notes: “Everything I make is about juxtaposition, about creating something unexpectedly cohesive from seemingly opposing sources, from polar extremes. These extremes are ingrained at nearly every level of this album.

“It’s the contrast of a gorgeous, acoustic instrument with the heavy digital audio processing that it is transformed by. It’s making music that is happy and sad at the same time. And it’s making music that works well as both an ambient background for the casual listener and an intense sound experience for those willing to climb in and really pay attention.”

The follow up to the 2011’s Volume 1 (released by New Weird Australia), the album was recorded in Kris’ home town of Nhulunbuy, in Arnhem Land, in Australia’s Northern Territory (1,043km by road from the nearest city of Darwin). It was made entirely by Kris playing harp through ‘Processed’, a self-made Reaktor ensemble, “designed by trial and error” over the last ten years. The software is included as a bonus download with the album – a gift from Kris for anyone interested in mutating and transforming their own musical ideas.

“Despite the digital wizardry, beauty and tenderness survive” Rave Magazine

“Every moment is compelling. Keogh’s sampling gives every moment of disconnectedness a heavy emotional charge” Come Into Land

Album artwork: ‘Blood-Crystals of Squirrel’ from ‘A Text-Book on Physiology: For the Use of Schools and Colleges’, published by Harper & Bros, New York, 1866. Image restoration by Nico Liengme.