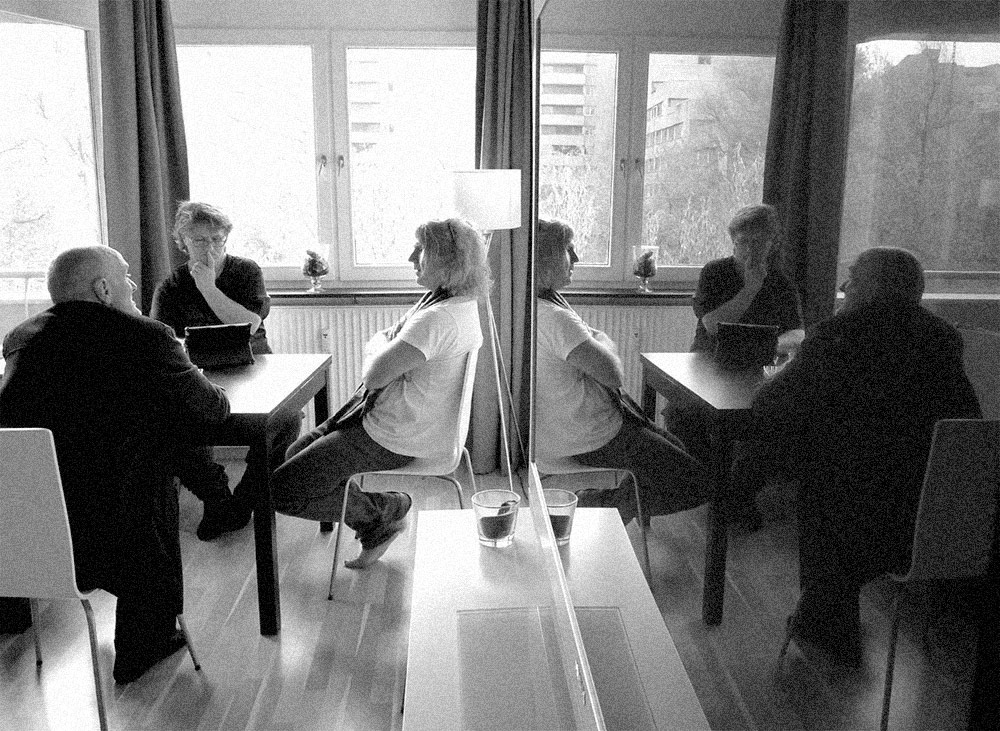 Over the last four decades, Scattered Order have continually defied the expectations of their peers and fans, with an increasingly prolific and eclectic series of releases; reminding us that longevity and reinvention go hand-in-hand.

The band were a key force in the development of the post-punk and industrial scenes in Australia in the early 80s, from their own innovative take on the ground-breaking music being made in Europe and the U.S., to the formation of a like-minded community in their renowned M Squared record label (home to Systematics, The Makers Of The Dead Travel Fast, Ya Ya Choral and many more influential bands from the period).

Provenance will be releasing their new album, Everything Happened In The Beginning, on 14 August 2020, landing on the 40th anniversary of their first recorded material.

PR022: Various – Marks Of Provenance III
PR026: Everything Happened In The Beginning